Versipel New Music kicks off its fifth season with an evening commemorating New Orleans’ Tricentennial! From the burgeoning opera and symphony orchestra scene of the city’s earliest days to the eclectic and peripatetic scene of today, New Orleans has always been a welcoming home to classical music. Over the years, New Orleans has grown as a hub for contemporary classical music with many vibrant composers living and composing in the city. Such artists as Ben Stonaker, Maxwell Dulaney, Courtney Bryan, Jeff Albert, Anna Walton and Tucker Fuller have contributed their music to the rich musical tapestry of the city. As a free-spirited city with its unique convergence of cultures and eclectic traditions in music and in art, New Orleans wields a strong influence on its artists and composers. Whether they are native New Orleanians or transplants, the city undeniably leaves its imprint on the minds and music of its composers. By featuring music of today with works by “legacy composers” from turn-of-the-century New Orleans such as Clara Gottchalk Peterson and Edmond Dede, we want our audience to explore the idea of what present-day classical music is in our unique city and to think about the three hundred year journey from whence it came. 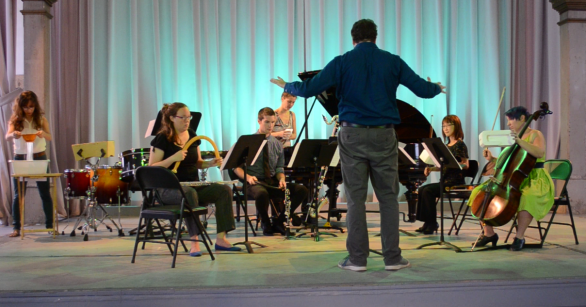 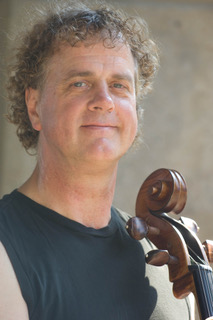 Cellist Craig Hultgren remains active in new music, the newly creative arts, and the avant-garde. Recently leaving Birmingham after more than 30 years as a member of the Alabama Symphony, he now resides outside of Decorah, Iowa as the farmer-cellist. The New York Classical Review commented that he, “…played with impressive poise and sensitivity…” for Dorothy Hindman’s 2016 chamber music retrospective at Carnegie Hall. At this point, almost 300 works have been created for him. A recipient of two Artist Fellowships from the Alabama State Council on the Arts, he was a member for many years of Thámyris, a contemporary chamber music ensemble in Atlanta. He is a founding member of Luna Nova, a new music ensemble with a large repertoire of performances available as podcast downloads on iTunes. Hultgren is featured in three solo CD recordings including The Electro-Acoustic Cello Book on Living Artist Recordings. For ten years, he produced the Hultgren Solo Cello Works Biennial, an international competition that highlighted the best new compositions for the instrument.

Ahhhh, winter in New Orleans. Don’t you just wish it would snow? (Nope). Come and enjoy a concert featuring works that will invoke the imagery and feelings of winter without actually having to walk or drive in it alongside several new modern arrangements of medieval chants and carols in honor of the holiday season. This show will feature Winternacht by Hans Abrahamsen, December 1952 by Earl Brown, a chamber arrangement of Perotin’s famous Viderunt Omnes (a Christmas blast from the 12th century) You might want to bring your coats for this one, it’s going to get chilly :). 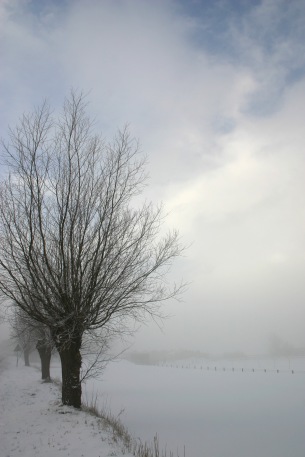 Created by New York City based soprano Corrine Byrne and trumpeter Andy Kozar, the Byrne:Kozar:Duo presents historically informed performances of Baroque music for natural trumpet and soprano in addition to commissioning new works for modern trumpet and soprano. They have been said to create ‘an arresting symbiosis in their melding of voice and trumpet timbres’ (Textura) and that the ‘trumpet and voice seem to take on one another’s qualities’ (Bandcamp Daily).  Combining their strengths as performers and interpreters of both early and modern music, the Byrne:Kozar:Duo has commissioned new works by composers including Reiko Futing, Paula Matthusen, David Smooke, Scott Worthington and Scott Wollschleger.

The Nouveau Classical Project (NCP) is a New York-based contemporary classical music ensemble that is “bringing a refreshing edge to the widely conservative genre” (VICE). It began by collaborating with fashion designers for its concerts and has expanded to creating multidisciplinary performances. Its mission is to engage new audiences and show that classical music is a living, breathing art form. 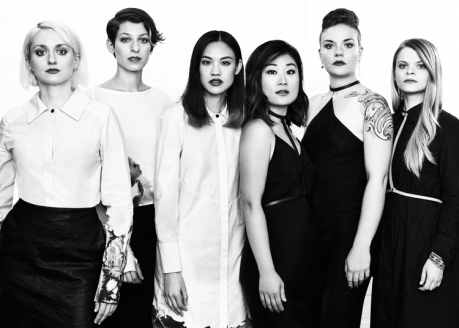 Join the Versipel Collective for our season finale concert on May 12, for a collection of works that unite music, story, and motion.

This evening, we explore works that purposefully incorporate the ideas of story and motion through their inception and performance. Tom Johnson’s Bedtime Stories playfully and humorously unfolds several bedtime stories through music performed on clarinet with narration. The Collective will be joined by mezzo-soprano Brindley McWhorter for a special performance of Louisiana-based composer Monica Pearce’s breathtakingly expressive Leda Songs – a work that evokes the myth of Leda from the angles of three different poets. Moon Young Ha’s work Fairy Tale expresses the elusive, universal, and ephemeral importance of story. The Versipel Collective will be joined by dancer Rebecca Allen on composer John Cage’s Variations III and IV – a collaborative work that explores the connection between music and motion in real time. The concert will also feature a performance of Luciano Berio’s virtuosic Sequenza X, performed by trumpeter Shane Courville. 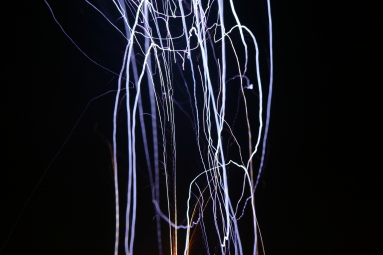 Please support our mission of presenting the classical music of today in New Orleans and surrounding areas. Your charitable donation helps to ensure that New Orleans is a home to vibrant new music concerts and welcoming to the composers of today. Versipel New Music is a 501 (c) (3) non-profit organization. Any donation made to Versipel New Music is tax-deductible to the extent permitted by law.